History of the Eddington Fire Company
​

The Eddington Fire Company was formed in 1945 by a group of civic-minded persons from this area of the township. At that time, Eddington was one of the most developed areas in Bensalem. We received our state charter on April 11, 1946. The original firehouse; still in service at Brown and Eddington Avenues, was constructed by the members in 1947.

​The company began its work with used fire equipment, kept in good condition by the members, a tradition that present day members are proud to continue. The first piece of new equipment was a 1949 Maxim pumper, purchased that year. Over the years a succession of purchases had led to the company's current inventory of four firefighting units: a 1993 E-One 1500 GPM Quint with a 75' ladder, a 2010 KME Predator 1500 GPM Pumper and, a 2013 KME Severe Service 1500 GPM Pumper. Also included in the company's equipment inventory are a 1988 GMC Suburban Utility Vehicle, and three Chiefs' vehicles.

Through its years of service, the Eddington Fire Company has endeavored to stay abreast of fire and emergency needs of the township. This was made possible by the efforts of many individual members of the company. In the 1950's a substation, which later became the present-day Nottingham Fire Company, was opened. During the 1960's and 1970's when the township grew rapidly, the fire companies struggled to keep pace and company members found that keeping equipment and techniques current had become a second, full-time occupation.

The six Bensalem Township fire companies decided to band together, for the common good of the companies, and formed the Bensalem Township Association of Fire Companies. Each company had hard decisions to make relative to areas of specialization and overall contribution to the Township's fire service. Inflation prohibited all the Township companies from investing in all the various types of equipment.

Company members have given service in times of crisis; including the floods of 1971, numerous apartment and industrial conflagrations and other lesser-known incidents. Members generally agree that Regency Apartments fire of December 13, 1976 was the company's finest hour. Along with other companies and the Bensalem Police Department, the firemen performed a total of twenty-seven life saving rescues.

The Eddington Fire Company is ready, willing and able to assist in Township emergencies and it is proud of the contributions members have made as volunteers in service to the community. 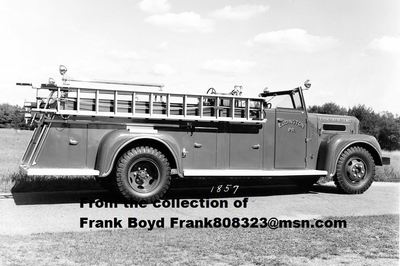 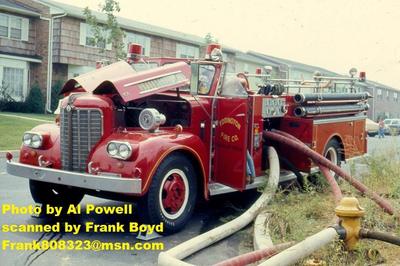 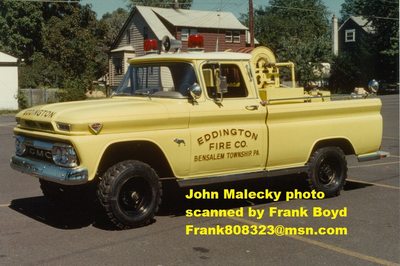 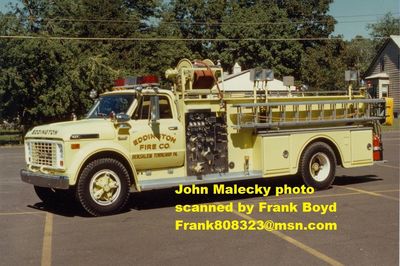 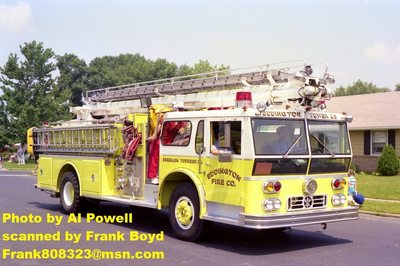 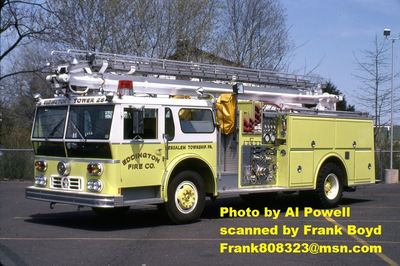 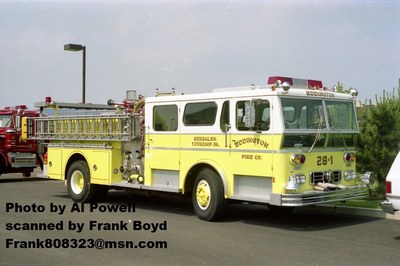 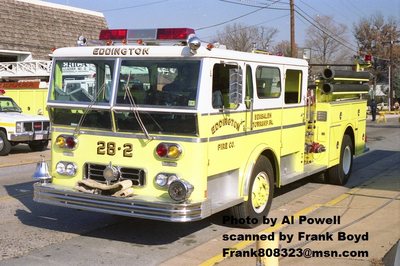 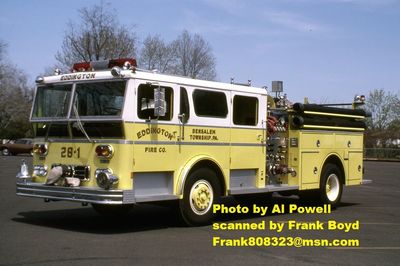 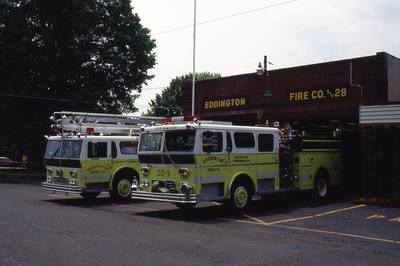